Q So what part of ‘non-physical’ do you not understand?

A The spiritual part.

I remember as a young astrologer I was once deep in conversation with a young woman about her birth chart. After I had been waxing wise about an especially spiritual trend I thought I could see, she looked at me with genuine curiosity and asked, ‘What exactly is spirit?’

Up to that point I thought I could describe spirit very well, but the question was like the ball that was hit so hard that it vanished over the stadium wall. So, floundering, I gestured into the spaces in the room and said something about its obvious use for separating objects one from the other. I think that neither of us felt the slightest bit as enlightened as she or I might have hoped. After the session I thought long and hard about what would have been a better answer in the context of the question.

Much later I asked Arthur to clear this up, after all Arthur was spirit-energy – like Abraham. I discovered that from the non-physical point of view we are very careless with our terminology concerning this entire dimension of existence about which we have no memory. We really do not know what we are talking about, so words fail us (where music often succeeds):

Hello, Arthur. Please will you say some more about how, in a sense, we have never left the world of spirit?

I referred recently to a return to the world of spirit. This suggested to you ‘from one place to another’. Spirits, including your soul, always remain a part of the greater spirit unity which is all- encompassing in the universe. The spirit world interpenetrates all creation. So even though your soul is within you it is still directly connected to all that energy we have called the spirit world. When it departs, it will not need a road map. It will already be there.

Please help us to understand how motion, expression, action occurs outside of time and physical space. How can we imagine it?

This is beyond the power of your language for me to convey. You know there are many ‘worlds’ in the universe. Beside being drawn to Earth, a planet where experience is available as we have discussed, from out of the boundlessness spirit energy spins, vibrates and moves to other actual places as well as Earth. We are also ‘mind’ in the greater spirit entity which occupies this indescribable series of dimensions – this word, too, is not suggestive of the un-measurability of it. In this merged great-spirit, we are everywhere at once and ‘mind’ directs us toward seeking experiences. We are motion, and action follows all that energy inevitably in some form of expression.

How is it possible to be part of a greater whole and yet retain individual identity?

It is a little like a giant swimming pool where individuals move freely, contact each other, even chat and communicate with waving hands and nods of heads. That pool is a whole, but everyone in it has his identity. If you substitute what I have called boundlessness – a kind of ether to use an old fashioned word – for the water in the pool, you may have some idea that each spirit remains himself while in this kind of merging.

If there is no time in the world of spirit, when we return will it seem as if we were only gone a moment?

A moment is an Earthly concept of time. You simply cannot imagine existence without some measure of this sort. In the world of spirit there is only endless being. When we enter Earth’s dimensions, we are then aware of ourselves in time, and knowing how Earth’s people pass through life, it then appears to us as a very brief time – a moment.

We found your distinctions about intuition, imagination and spirit very useful, could you outline the difference between ‘soul’ and ‘spirit’?

Inasmuch as the words are used interchangeably, it is difficult to separate them. However, consider that at birth one’s soul is the awakened incarnation now in flesh of a spirit which has chosen physical experience. You might say the soul is the earthly spiritual identity of this body, and with mind represents the entity. It is associated with the body until death.

Spirit is a term describing ‘free’ and ‘visiting’ energies from the spiritual dimension. As you know, it is these energies which constitute the guides which may be ‘resident’ but come and go throughout human lives. You also recall spirits are the energy of creation and as such have unlimited movement throughout the entire universe. 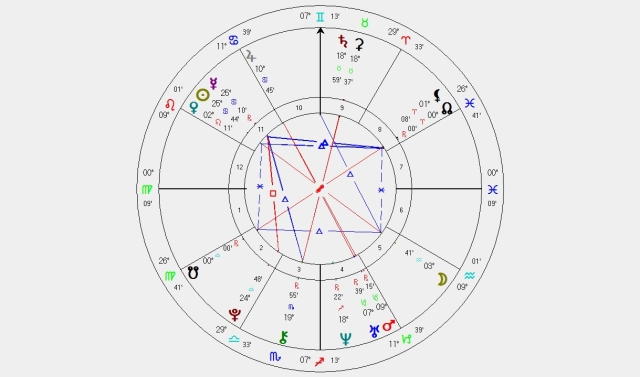 This entry was posted in Astrology, Non-Physical Contribution and tagged Astrology, chaneling. Bookmark the permalink.